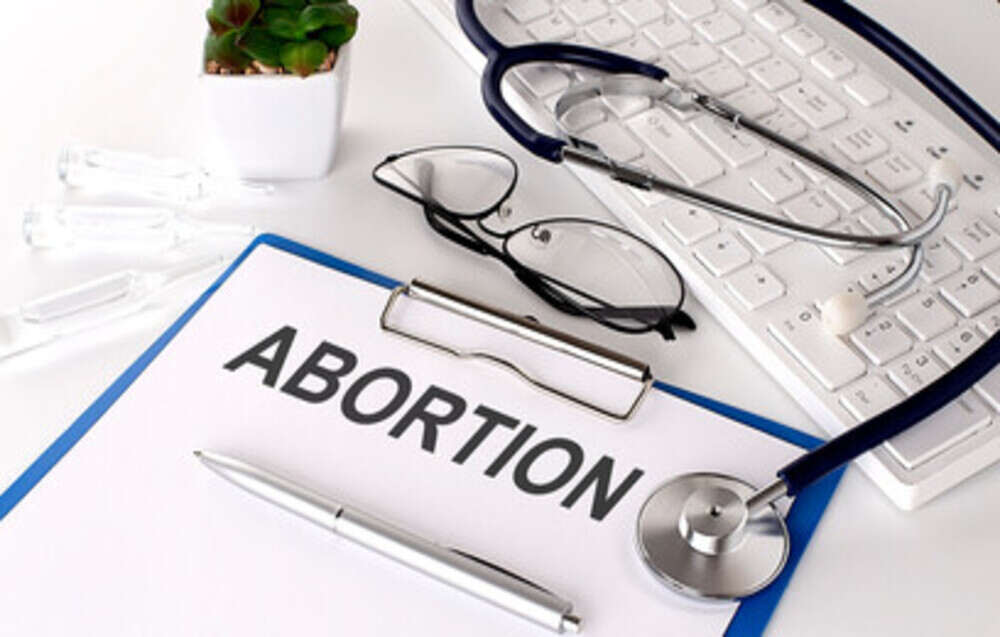 Post-abortion Syndrome – The Symptoms
Post-abortion Syndrome symptoms may start immediately or years later. While the medical community may argue as to the validity of it, as a former Pro-choice believer I can assure you it is real. After the initial tears of despair from the emotional loss and the physical pain are gone, the decision to end a life haunts you. Was it a boy? Was it a girl? How old would he or she be today? If only…

Question after question, and reminder after reminder, bring you deeper into despair.

The symptoms range from mild depression to suicidal thoughts and can also be linked to other emotional behaviors such as Eating Disorders, Drug or Alcohol Abuse, and Self Punishment. Millions of women have had abortions only to discover an emotional dilemma that won’t go away. Post-abortion Syndrome can affect men as well as women. That’s right — men too can experience the symptoms of it years after the abortion.

Post-abortion Syndrome – The Gift of Forgiveness
Post-abortion Syndrome symptoms can come and go until you address the core of the problem. You made the decision to have, or allow an abortion (and you will need to reconcile your decision). If you do something you regret to others, you apologize, but only after you can admit to yourself that you have done them wrong. This is the first step in leaving your past in the past for good! Once you have acknowledged to yourself that you regret the decision to abort your child, you need to forgive yourself. How could anyone ever forgive someone for killing a child? This act of forgiveness requires a love greater than you or I could possibly possess. So what’s the answer? There is a God who loves you and knew you when you were in your mother’s womb. He created you to have a relationship with Him. He sent His Son to die for the forgiveness of your sins and He alone holds the love needed to heal your pain. Once you have acknowledged to your Creator, and yourself, that you regret the decision of having an abortion, ask Him to forgive you.

Post-abortion Syndrome – Long-term Recovery & Hope
Post-abortion Syndrome may require a long period of recovery. Thoughts may return and you may doubt God’s forgiveness; however, be assured God keeps His word. Make time to get to know God and His Son, Jesus. The Bible says “If we confess our sins, He is faithful and just and will forgive us our sins and purify us from all unrighteousness” (1 John 1:9). The Bible also says “He separates our sins from us as far as the East is from the West” (Psalm 103:12). It’s our own conviction that is hardest to let go. Knowing the Creator of the universe forgives us when we ask, helps us to forgive ourselves. Though you may still feel sad at times for the loss of your child, you can be sure that you will see them again!