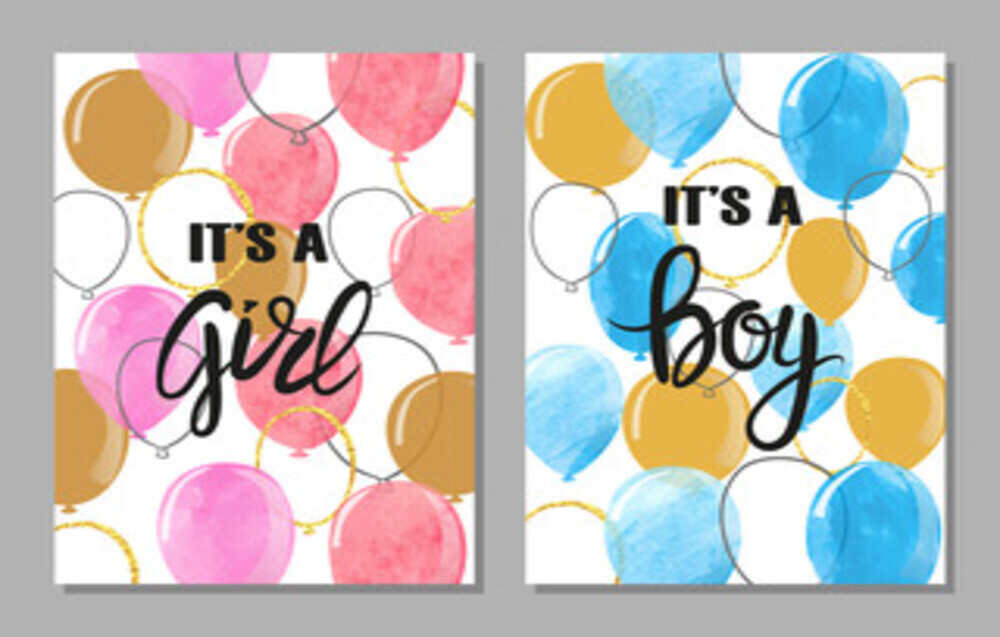 Many parents want to know how to conceive a boy or a girl so that they can choose the gender of their baby. It may be from a personal preference, for cultural reasons or because they already have children of the other gender. For example, parents who already have one or more boys may want to try for a girl next time.

Surveys have shown that up to 90% of parents would prefer to choose the gender of their child if they easily could. So there is no need to feel bad about wanting one or the other.

So is there anything that you can do to increase the chances of having a boy or having a girl? The answer is yes. In fact there are two methods that are available now.

The Shettles method for how to conceive a boy or girl was developed by Dr. Landrum Shettles in his popular book titled ‘How To Choose The Sex Of Your Baby’. This method has a success rate of from 75% to 90% according to different surveys.

So if you want to know how to conceive a boy using this method, the answer is to have sex right around the time of ovulation (within 12 hours of ovulation). The male sperm will rush ahead and fertilize the egg which is there waiting. It helps if the man is on top and ejaculates as close as possible to the cervix (i.e. he is as deep inside the woman as possible). It also helps if the woman has an orgasm right after, because this draws the sperm in toward the egg.

If you want to conceive a girl, have sex a few days before ovulation. Most of the male sperm will die off before the egg is released, but the female sperm will still be alive to fertilize it.Sperm Sorting

Medical science can now sort the sperm to separate X from Y. The chosen gender can then be introduced into the womb around the time of ovulation, or fertilized with one of the woman’s eggs outside the womb in an IVF procedure.

This method has a higher success rate, close to 100%. In fact, it makes the question of how to conceive a boy or girl very simple. However, it is expensive.

If it is just a matter of parents preferring one sex or the other, it may or may not be possible depending on where you live. In the USA, the technique is available but you can expect to pay over $3,000 per attempt. It is said that the average couple needs between 3 and 4 attempts, trying each month until the woman becomes pregnant. This means an average cost of around $10,000 … less if you are lucky and conceive quickly, but more if you don’t. So sperm sorting is not financially realistic for every couple.

Of course, it is important not to be so fixed on the idea of having a boy that you have trouble loving the child if it turns out to be a girl, and vice versa. Even if you use sperm sorting, there is a small chance that the other gender will prevail. There is nothing wrong with wanting to know how to conceive a boy or girl, but it is best not to take it too seriously.