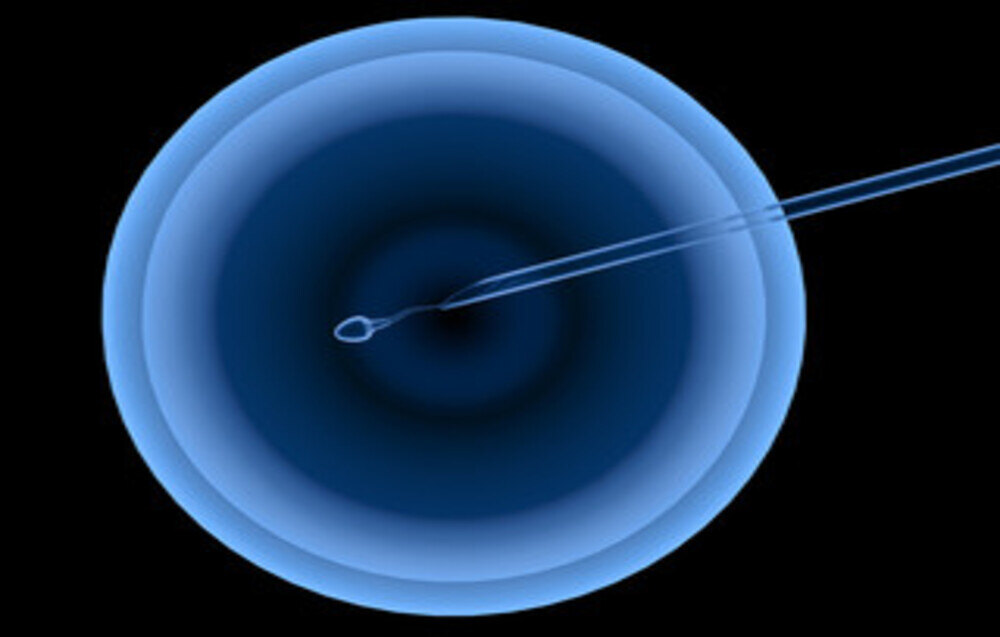 IVF treatment is a short way of saying In Vitro Fertilization. Vitro means glass, and originally it referred to the glass test tubes that the first ‘test tube babies’ were conceived in. IVF treatment is used to describe a treatment where fertilization (that is, the union of the woman’s egg and the man’s sperm) happens outside of the body.

The process is simple to describe although not necessarily so easy to do. First, you will take birth control pills to regulate your cycle and protect against certain health problems. Then you will take fertility drugs to stimulate the production of eggs (called oocytes) in the ovaries.

When the time is right, the doctors will take follicles containing eggs out of your ovary and bring them together with your partner’s sperm along with nutrients to boost their strength. Hopefully, the eggs and the sperm will get together. Then the doctors will take up to five fertilized eggs (embryos) and put them back into your womb. If there are spare embryos, they can be frozen in case they are needed later.

If the treatment is successful, one or more of the eggs will attach to the lining of the womb and begin to grow. The pregnancy then goes ahead just the same as if you had gotten pregnant in the old fashioned way.

They often use more than one egg so that there is a higher chance of one of them attaching to the womb. This means there is also a pretty high chance of having a multiple birth, which could be twins or even triplets. The babies would not be identical because they would be from different eggs, so if you had twins you could have either a boy and a girl or two non-identical boys or girls.

If you do not have eggs that can be used, or if the medical staff have tried using your own eggs and the IVF treatment has not been successful that way, then they might suggest that you try using donated eggs.

This means using another woman’s eggs, fertilizing them with your partner’s sperm and then implanting them into your womb. You would go through the whole pregnancy and give birth just as if you had gotten pregnant without assistance, but it would not be your biological child.

Usually the egg donor is anonymous so neither you nor the donor would know who was the biological mother of the child. They will pick a healthy donor who is physically similar to you so the child might look a little like you, even though you are not related.

In some cases eggs are donated by a female family member, e.g. a sister. This has the advantage that you would have a biological link to the child and some shared inheritance and DNA.

However, if you consider doing this, you need to think carefully about how everybody might feel about that the child was biologically the product of a union between your sister and your husband or partner. A lot of people might have feelings about this that could come out later as the child is growing up: you, your husband, your sister and her husband, the child itself and even other family members. How would you feel about that, for example, your parents might refer to your sister as the child’s “real mother”? There could be some weird feelings around for the men too, even though the union was not sexual.

Of course, if the man is not producing enough sperm, it is also possible to use donated sperm. However, in that case IVF treatment is not usually needed because fertilization can take place inside the woman’s body, by artificial insemination of the donated sperm into the womb.