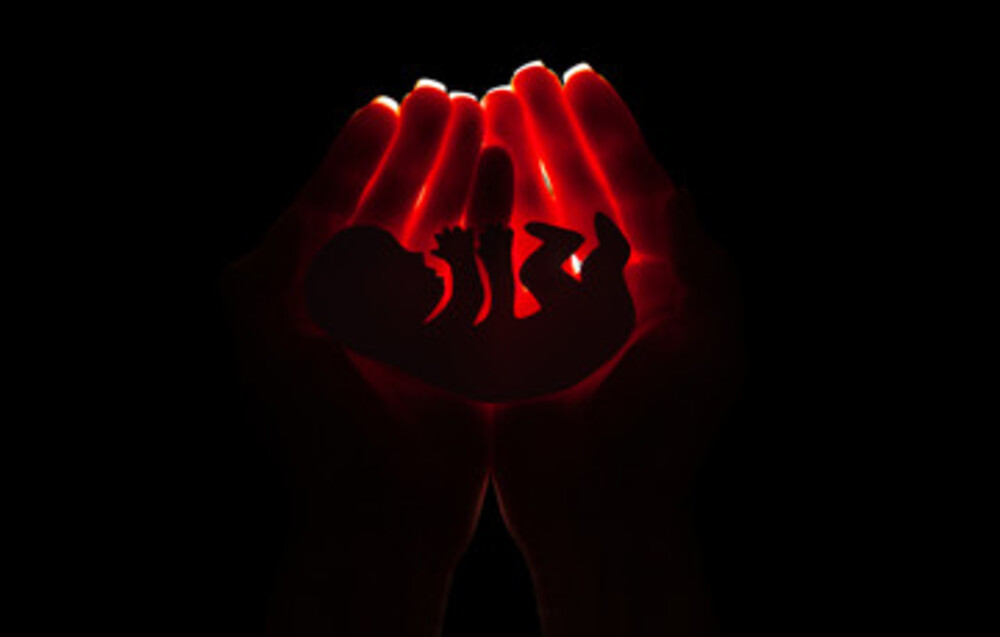 IDX or Partial Birth Abortion is a complicated procedure, the initial stages of which begin 2-3 days before the actual procedure is performed. Sticks of absorbent seaweed called laminaria tents are inserted into the cervix. As the laminaria tents absorb fluid, they swell and dilate the cervix. Using forceps, the doctor takes the fetus’ leg and uses it to move the fetus into breech position. Most of the body of the fetus is extracted from the cervix, leaving the head inside – thus the advent of the term Partial Birth Abortion. The doctor then makes and incision in the base of the skull, through which the brain matter is suctioned using a catheter. The fetus’ head collapses and makes it easier for the head to come out of the woman’s body. The walls of the uterus are scraped using a curette.

Late-term abortion procedures like IDX (Partial Birth Abortion), Dilation and Evacuation, and induction of labor are very, very rare. The reasons for having an abortion between the 20th and 24th weeks of pregnancy are varied, but most women have them after the doctors inform them that the fetus is abnormal or has a malformation. IDX is chosen above other procedures because it prevents the woman from having to experience labor or scarring surgery. Sharp instruments are only used to make the incision and to scrap the uterine walls. Also, if the fetus is aborted because of hydrocephalus, the normal size of the skull would not be able to pass through the birth canal.