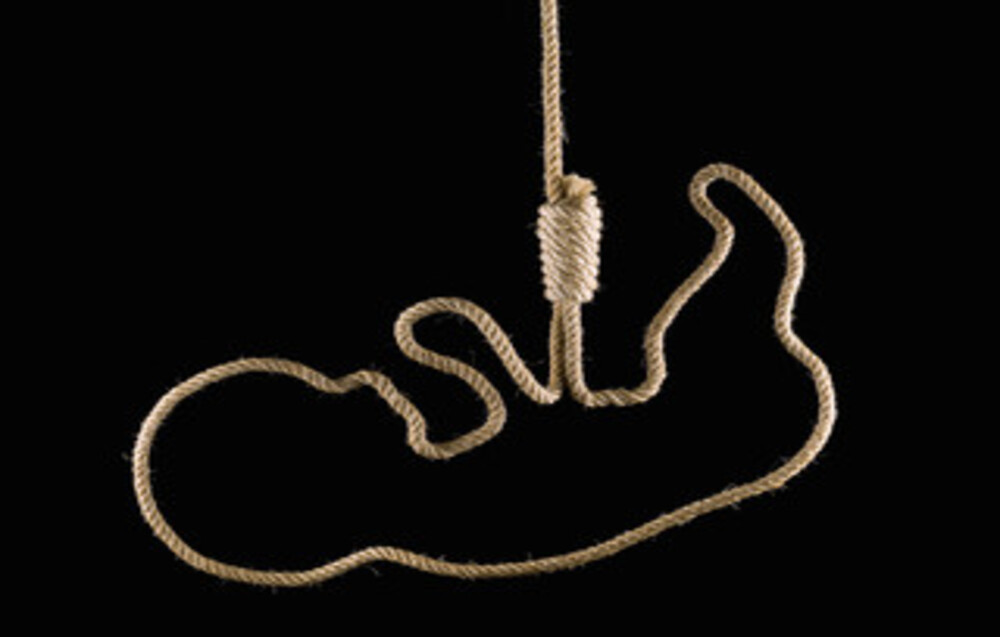 The timing of various abortions is extremely important. This is true for both the choice of procedure used in the abortion, and when considering the legality of the abortion procedure in certain countries. Certain abortion procedures can only be done at a certain time during the gestational period. And certain procedures, according to new legislation in the United States, are prohibited. Also, the major debate about abortion, “When does life begin”, is central to the question of the timing of various abortions.

During the first twelve weeks of pregnancy – called the first trimester – surgical abortions can be done by Manual Vacuum Aspiration (MVA), Electric Vacuum Aspiration (EVA), and Dilation and Curettage (D&C). Chemical abortion can be performed by using mifepristone. In the second trimester, which is weeks 13 through 27, the timing of various abortions is more important. Abortion during this time can be done by D&C for the first few weeks of the second trimester. Also, Dilation and Evacuation (D&E) can be used, as well as the “late-term” abortion methods like hysterotomy, Intact Dilation and Extraction (IDX), and Early Induced Labor (also called Induced Miscarriage).

The question of the timing of various abortions comes into play when considering late-term abortion. It is difficult to define “late-term” abortion, as it is not a medically recognized term. In fact, it has more to do with the question of the viability of the fetus. All pregnancies are different, so different fetuses are viable at different stages of the pregnancy. The basic rule is that most fetuses are not viable before the 20th week of pregnancy, and most fetuses are viable after the 27th week of pregnancy. The time between the 20th and the 27th week of gestation becomes a touchy subject when looking at the timing of various abortions. The United States Supreme Court case, Roe vs. Wade stated that state governments can enforce more restrictions on late-stage abortions than they can on early-stage abortions, provided that the state law allows for concerns of the mother’s health. Currently, there are 16 states that have bans on late-term abortions. Most late-term abortions are done because of fetal abnormalities, or because the mother was unable to get an abortion earlier because of financial reasons or because she was not aware that she was pregnant. For late-term abortions due to fetal abnormality, Early Induction of Labor or IDX is used, although IDX is currently illegal in the US. The ban on IDX is under debate in the United States Supreme Court right now. For elective late-term abortions, D&E is typically used.

The main questions at the heart of the debate about the timing of various abortions often have to do with fetal pain. Certain groups hold that the fetus can feel pain in the first trimester of gestation. Others maintain that fetal pain is not felt until the neurological receptors have developed fully, and this does not occur until the second or third trimester.