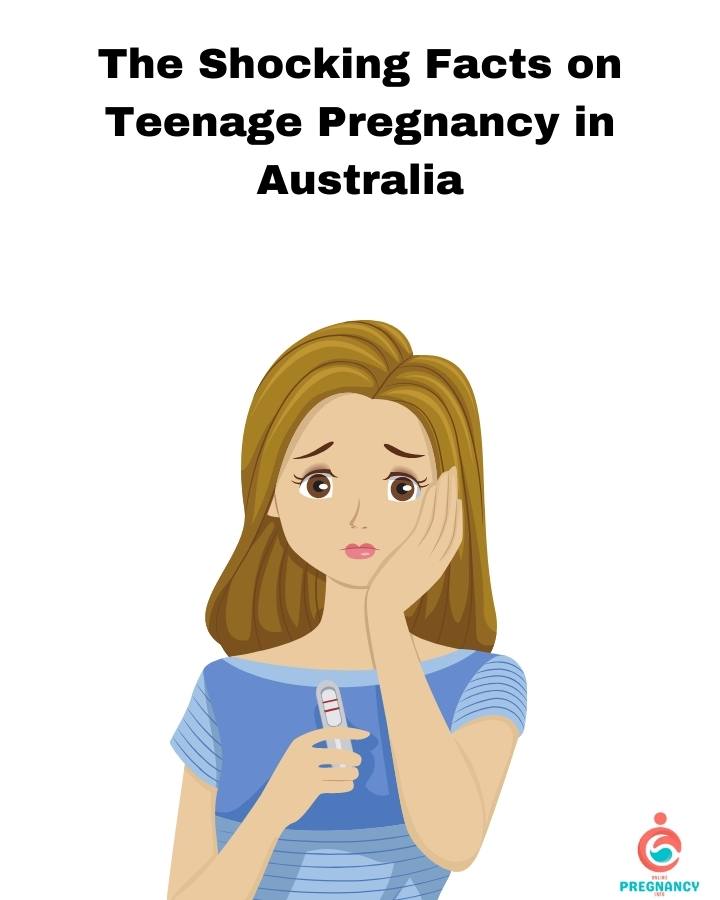 Contents hide
1 Teenage Pregnancy in Australia
2 Frequently Asked Questions
2.1 Why does teenage pregnancy happen?
2.2 What can teens do to prevent teenage pregnancy?
2.3 What to do when you an adolescent get pregnant?
2.4 Related Posts:

A 2003, the rate of teenage pregnancy in Australia was ranked the sixth highest among more developed nations falling below the United States, the United Kingdom, and New Zealand. It was found that five percent of all Australian children were born to women who were 19 years old or younger and legally induced abortions were the second most common reason for 12-24 year-old women to be admitted into an Australian hospital.

Furthermore, it was shown that emergency contraception methods provided at Family Planning clinics were most frequently used by teenagers and roughly 45 percent of sexually active high-school students fail to use condoms on a consistent basis.

The most common gynecological procedure in Australia, regardless of age, is abortion; almost half of all unplanned pregnancies end in abortion and roughly 16% of women seeking abortions are teenagers. Regulations differ among regions; in Queensland, for example, abortion is legal if the continuation of pregnancy can cause serious risk to the woman’s physical and mental health. Abortion in Queensland is available up to the 20th week, though over 90% of abortions occur before 12 weeks.

The cost ranges from $200-$300 for terminations before 12 weeks, though there are instances where underprivileged individuals receive government aid. The cost increases dramatically for everyone after 12 weeks.

A second option is adoption, though in Australia this does not seem to be a common choice either among teenagers or women in general. Most likely due to a rise in the acceptance of single parenting and improved access to contraceptives and abortion services, only about 80 adoptions occur every year in Queensland. A variation on the adoption choice is foster care; a few teenage mothers give up their child to a foster family only for a certain amount of time, until they feel ready to take on the responsibility of primary caregiver.

Finally, since the social taboo of single parenting is something of the past and since government aid is available, many more pregnant teenagers are choosing the parenting option. Counseling is available in all Australian regions to help deal with issues of teenage pregnancy in Australia.

Teenage pregnancy rates in Australia continue to be one of the most pressing social issues in the country. The high rates of teenage pregnancies are a direct result of inadequate access to contraception, as well as the stigma and discrimination that pregnant teenagers face. In this blog, we will introduce you to some shocking facts about teenage pregnancy in Australia. We hope that this will help you to better understand the problem and make more informed decisions about how to address it.Take a look at our other posts about teenage pregnancy and keep an eye out for future blog posts that will delve deeper into specific solutions to this pressing social issue.

Why does teenage pregnancy happen?

Emergency contraception methods provided at Family Planning clinics were most frequently used by teenagers and roughly 45 percent of sexually active high-school students fail to use condoms on a consistent basis.

What can teens do to prevent teenage pregnancy?

The high rates of teenage pregnancies are a direct result of inadequate access to contraception.

What to do when you an adolescent get pregnant?

An adolescent who finds herself in this situation has three options: abortion, adoption, or parenting.