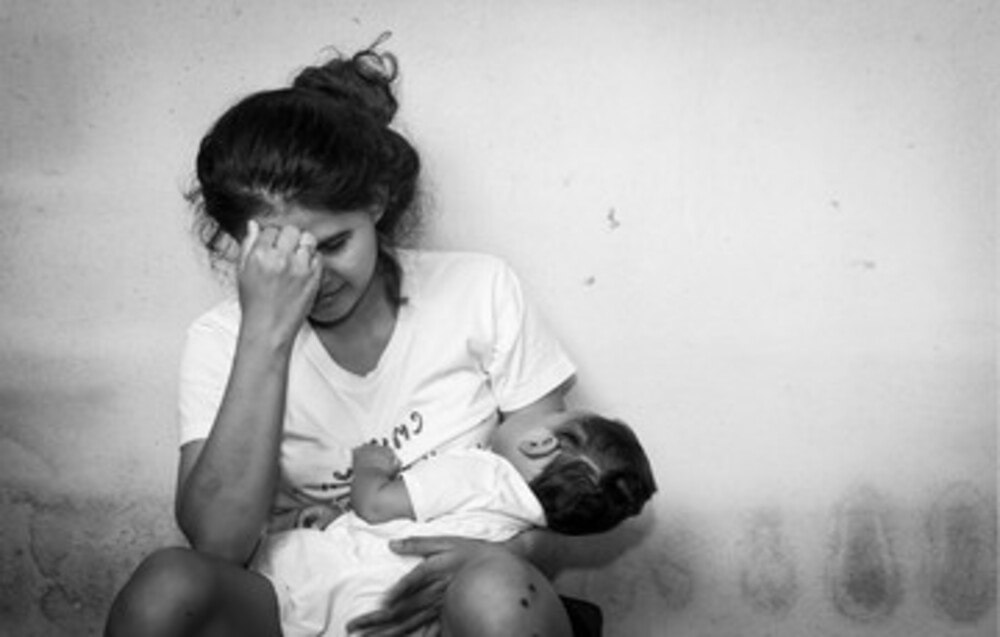 Rates of teenage pregnancy in Jamaica are among the highest in the Caribbean, with the birth rate for 15-19 year olds at 108 births per 1,000 women. Forty-five percent of all Jamaican women who are 15 to 24 years old have been pregnant by 19 years of age, and 41% have given birth. Females between the ages of 10 and 19 account for roughly 25% of all births in Jamaica and about 22% of births in 15-19 year-olds are second births.

There are a number of consequences to teenage pregnancy in Jamaica. First of all, the education of the adolescent mother is disrupted and often completely ended. Indeed, only 36% of teenage mothers complete more than four years of secondary school, compared to 50% of girls who never become pregnant. The mother, then, is severely limited in her job opportunities. Furthermore, parents and society in general will not look kindly upon a young girl who has engaged in sexual activity at a young age, and often a girl is disowned and must support herself and her child alone.

Teenage pregnancy in Jamaica also carries with it health risks to the mother and child, though doubts have been raised as to whether these risks may also be attributed to socio-economic factors. Statistics show that maternal mortality rate is 40% higher for mothers under 15 and 13% higher for mothers in their twenties. It is not only the teen mother who experiences health risks, but the child of the adolescent mother as well. Research points to the fact that the neo-natal death rate for babies born to adolescent girls is roughly three times higher than for babies born to adults.

Speaking of socio-economic factors, there are further health risks to the child due to the often precarious financial situation of the adolescent mother. Often, the mother passes long periods of time away from the child to try to find work or chooses to work extra hours to make enough money. This often leads to the mother stopping breast-feeding early and switching the child to foods which lack the essential nutrients found in breast milk; this leads to poor health and malnutrition among Jamaican children. The socio-economic situation of the Jamaican mother also often leads to child shifting, where a child is sent to live with other family members or other families, away from the mother. Studies have shown that 1 out of 5 Jamaican children did not live with either their mother or father; very often the shifted child will be placed in a negative environment.

What Jamaican society is beginning to realize is that the negative effects of teenage pregnancy in Jamaica are not felt solely by the adolescent mother or her child. The Jamaican economy suffers because of a poor labor force due to so many young girls being uneducated and because the resources of the country must be funneled into welfare programs for teenage mothers. Indeed, teenage pregnancy in Jamaica is obviously a complex and multi-faceted problem.