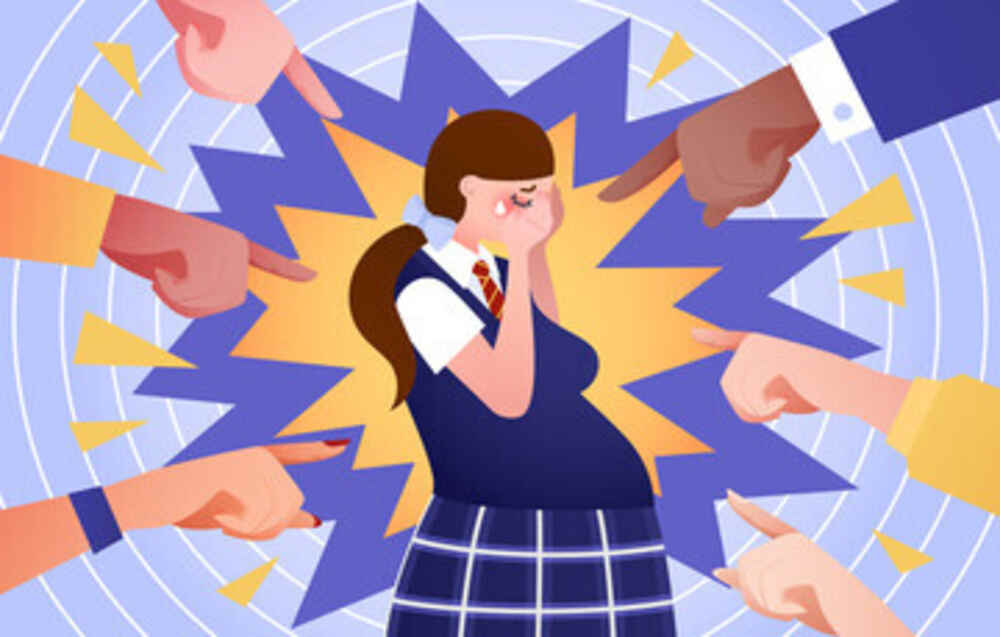 Teenage pregnancy, also referred to as adolescent pregnancy, is defined as pregnancy occurring in women up to 19 years old. Teenage pregnancy is a significant social issue in many nations, though in some it is natural for adolescents to marry young and have children at a young age. In nations where this is not the case, though, teenage pregnancy is an extremely difficult experience for young women, though teenage girls are technically able to give birth physically, they are not ready emotionally or financially to raise children.

Statistics say that about 34% of young women become pregnant at least once before reaching 20 years old (about 820,000). As is the case around the world, experts agree that behind the phenomenon of teenage pregnancy lies a lack of sexual education. Girls may not know how to prevent pregnancy and they often believe myths regarding pregnancy prevention (like douching after sex using Pepsi or Coke).

Whatever the view as to why girls get pregnant, all agree that a teenage girl’s life changes upon finding out she is pregnant. Because of this, there are a number of programs worldwide to help prevent teenage pregnancy and opinions differ as to how to structure these programs and what their focus should be.

A big debate concerns whether abstinence-only programs are valid methods of dealing with the teenage pregnancy phenomenon, many researchers believe that sex education, including information regarding contraception, is essential to equip teenagers in the battle against teen pregnancy. Supporters of abstinence-only programs argue that including information about contraception is a sign to adolescents to be sexually active, studies, however, seem to show that there is no increase of sexual activity among students who receive information regarding birth control. Supporters of sex education claim that abstinence-only programs do nothing to help adolescents feel more comfortable talking about their sexuality and so teens will be most likely to avoid seeking adults for advice in confusing situations.

Many girls do not know that there are various birth control methods available. Depo-Provera is injected into a woman’s arm muscle or buttocks every 3 months to prevent ovulation, alter cervical mucus and prevent implantation. Norplant is an implant made of 6 matchstick-sized rubber rods which is inserted under the skin by a doctor and is effective for 5 years. Low-dose birth control pills, condoms, contraceptive jelly, and emergency contraceptive pills are also available.

Within 72 hours of having sex, a girl can take an emergency contraceptive pill. If it is already late for that, the girl will have to decide between keeping the child, putting it up for adoption (which can be closed or open), putting it in foster care, or having an abortion.

Once a girl is pregnant, she needs to know that she has choices, and she must choose what is best for her. Even if girls are ashamed at talking with their family members, there are a number of doctors and clinics open which offer counseling services, like Planned Paren’thood.