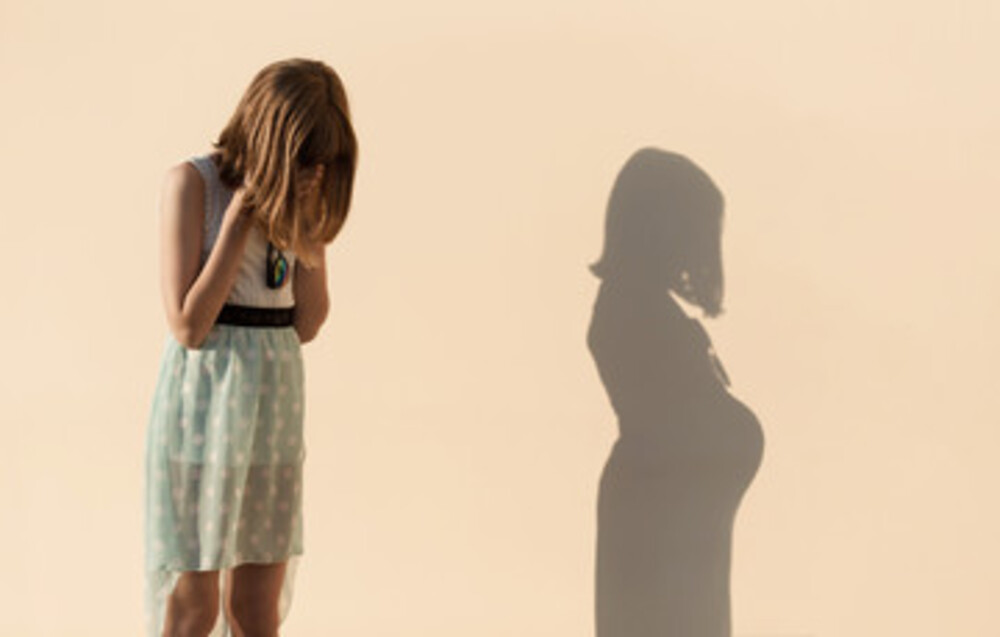 Whether a pregnant teenager looks online, in a magazine, or in a pamphlet at a clinic, it is always helpful for her to know that she is not the only one going through such an ordeal. Stories on teenage pregnancy are a comfort to pregnant teens; they look to these stories for suggestions, strength and inspirations.

For example, girls can read stories on teenage pregnancy that deal with the terror an adolescent feels when she finds out she is pregnant: “Two pink lines stared back at me. I was numb. The next few weeks were filled with conflicting emotions about the pregnancy. The things I knew about unwed young mothers weren’t good things. I knew how I looked upon girls I knew that got pregnant and it wasn’t how I wanted to be looked at.”

Stories on teenage pregnancy can show girls how teenage mothers cope with how society views them: “As my pregnancy continued and then as my son grew I got use to the stares and the remarks, ‘You look to young to be his mother!’ But as I talked with people they always ended up saying how “different” I was then other teenagers that got pregnant. I was unlike them because I went to a good school, I lived on my own, made things work with my son’s father, took care of my child and responsibilities, worked three jobs, and had a plan for the future. Part of me believed them to a certain point. I did what I had to do for my child and I and the images of teen motherhood that society wants us to see were much different.” From this story, an adolescent mom can gain the strength to know that, should she choose to keep the child, she can make it.

Girls can also read about the “ignorance” of other girls in going through their pregnancies, and can learn from previous mistakes: “I only wish that I had known that I had a right to make a birth plan, and to request that it be respected. I knew about birth plans, I just didn’t think one would apply to my situation. I felt that I barely had a right to be having this child, who was I to say how he or she would come into this world.”

By reading stories on teenage pregnancy, girls can understand that all teenage mothers are just as scared as they are: “I sat at my desk, 15 years old, failing in school, pregnant, sick and terrified. I sat at my desk, rubbing my still-flat stomach and clenching my jaw tightly to hold down my vomit.”

At times a teenage girl finds herself alone, alienated from her friends and family because of her situation. Reading stories on teenage pregnancy, seeing names and faces attached to other lives like hers, can make her feel a little less alone.