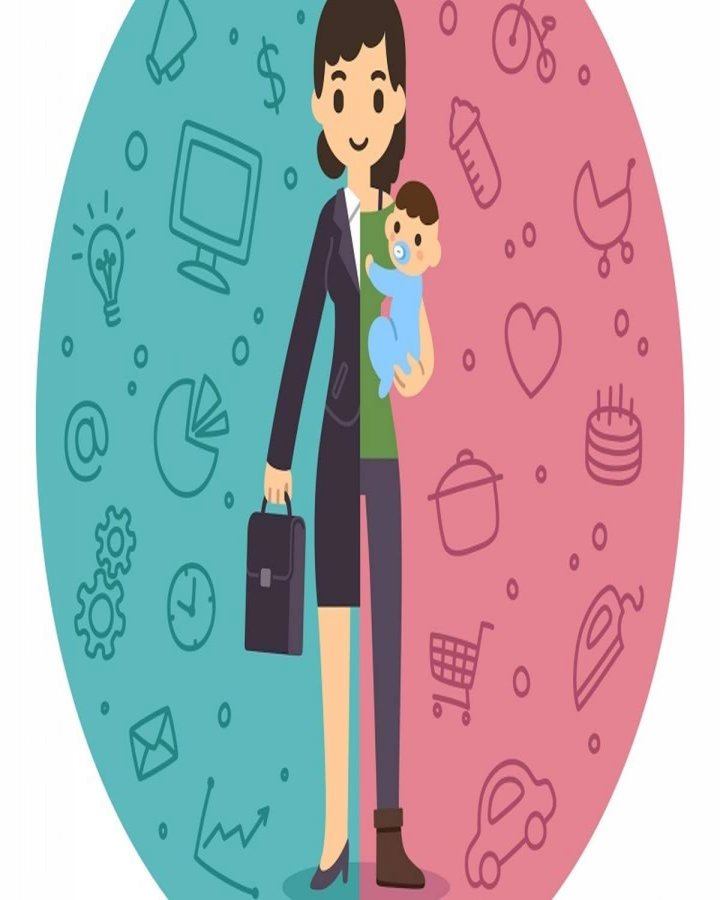 Contents hide
1 Basics of Maternity Leave
2 Frequently Asked Questions
2.1 How is maternity pay paid?
2.2 What benefits can I claim when pregnant?
2.3 Will I get full salary during maternity leave?
2.4 Related Posts:

The United States is the only industrialized country besides Australia that doesn’t provide paid maternity leave for new mothers nationally.

According to a Harvard University study of 168 nations, 163 had some form of paid maternity leave. This means that the United States in the company of Lesotho, Papua New Guinea and Swaziland when it comes to providing paid leave for pregnant women.

No one really knows why this is the case, although some professors and experts claim that the difference in European and American feminist movement goals could have contributed to the lack of paid maternity leave for mothers in the United States.

There has been some effort put into introducing paid maternity leave in the United States. The Clinton administration wanted to let states use unemployment fund to supply paid maternity leaves. But opposition from business groups resulted in this plan being shot down by the Bush administration. Businesses argued that they’d have to increase their contributions to state unemployment funds.

In 2004 California introduced a family leave (meaning either paternity or maternity leave) with around 50 percent pay for six weeks. The money came from a fund paid into by employees, not employers.

Currently there are five states – California, Hawaii, New Jersey, New York and Rhode Island – that have temporary disability programs that require employers to pay benefits if the pregnancy is defined as a disability by a doctor.

Almost every state allows a woman to have unpaid maternity leave. You’ll qualify for unpaid leave if you:

Work for the federal government, a state or local government, or any company that has 50 or more employees working within 75 miles of your workplace
Have worked for your employer for at least 12 months and for at least 1,250 hours during the previous year (an average of 25 hours per week for 50 weeks).

Employers are not required to keep your job open for you when you return if you’re in the highest-paid 10 percent of wage earners in your company and if your employer can show that your absence would cause substantial economic harm to the organization.

Unpaid maternity leave can be used in any way you want during your pregnancy and up to a year after your child is born. This means you can take it all at once or spread it out over your child’s first year by reducing your normal weekly or daily work schedule, if your employer agrees.

Federal guidelines require you to request leave at least 30 days before you plan to take it. But it’s a good idea to let your boss know you’re pregnant well before that.

Maternity leave is a mandatory statutory right in many countries around the world, and it’s important to learn about it if you’re expecting a child. In this blog, we outlined the basics of maternity leave, including its duration, eligibility criteria, and possible benefits. We also included a CTA to learn more about maternity leave in your country or state! Thanks for reading and we hope this blog was helpful.

How is maternity pay paid?

What benefits can I claim when pregnant?

Maternity Pay and Maternity Allowance are statutory benefits.
ESA stands for Employment and Support Allowance.
Sure Start Maternity Grant is a grant that helps new mothers get off to a good start

Will I get full salary during maternity leave?

Employers are required to offer you a maternity benefit in the form of an average daily income during this time. The average daily wage is calculated using the average of your wages for the three months preceding the start of your pregnant leave.