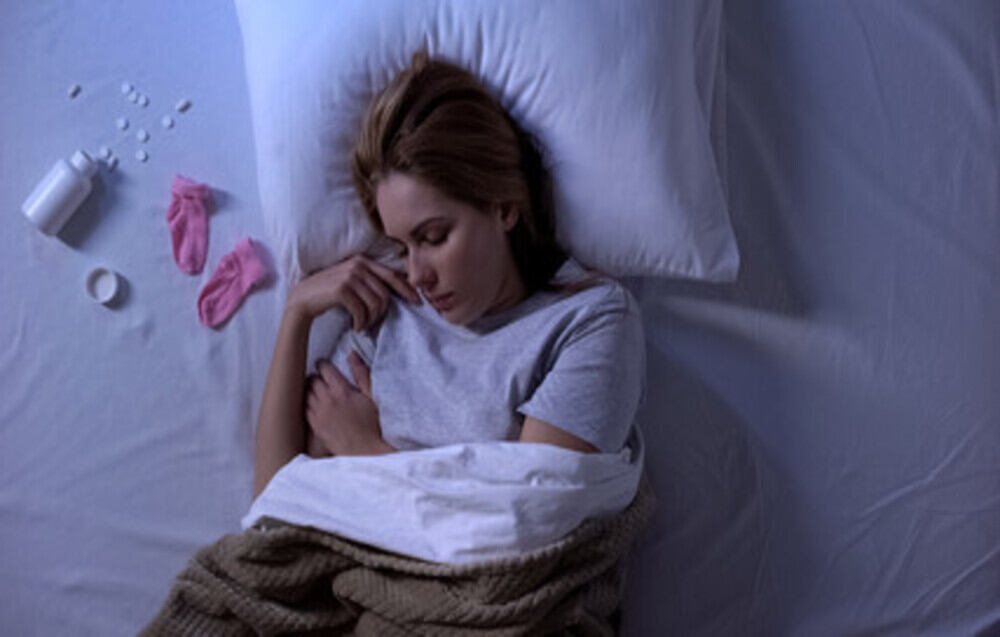 Early miscarriage is unfortunately a very common occurrence. Very early miscarriages occur prior to six weeks and are sometimes referred to as a chemical pregnancy whereby the embryo didn’t develop but many symptoms and signs of pregnancy existed. Usually, early miscarriage occurs for reasons unclear to the woman or the doctor. It’s extremely rare for it to occur as a result of minor trauma like a fall. Some miscarriages can be caused by environmental factors, maternal age, drug use or sexually transmitted diseases but the vast majority of miscarriages occur through no fault of the woman who miscarried.

Often, early miscarriage occurs resembling a heavy period with similar heaving bleeding and pains. An early miscarriage is quite common and sometimes occurs before a woman knows she was pregnant. With the advance of medicine and availability of early pregnancy tests, it’s more frequent for miscarriages to be discovered because women are finding out they are pregnant even before they have missed a period in some cases.

Women who do miscarry once or even two times can still go on to have a normal and healthy pregnancy. Some women do have recurrent miscarriages but with medical advances and medication, talking to their doctor can often result in assistance that ends in a successful pregnancy.

A surgical procedure called dilation and curettage or a D&C is sometimes needed to help the woman expel all the pregnancy tissues. The grief that accompanies this procedure can be overwhelming. Emotionally and hormonally, a woman needs time to heal.

The grief caused by a miscarriage early or otherwise is very difficult. Women should receive as much support and counseling if necessary. There are many miscarriage and loss support groups in major cities as well as online that can help you work through the associated emotions. The major cause of an early miscarriage revolves around chromosomes and genetics that are out of your control but this doesn’t minimize your pain or grieving. Because up to one in five pregnancies result in miscarriage, it’s important to not view your early miscarriage as a sign that you are not intended to parent. Many miscarriage sufferers go on to have one or more children without any difficulty.