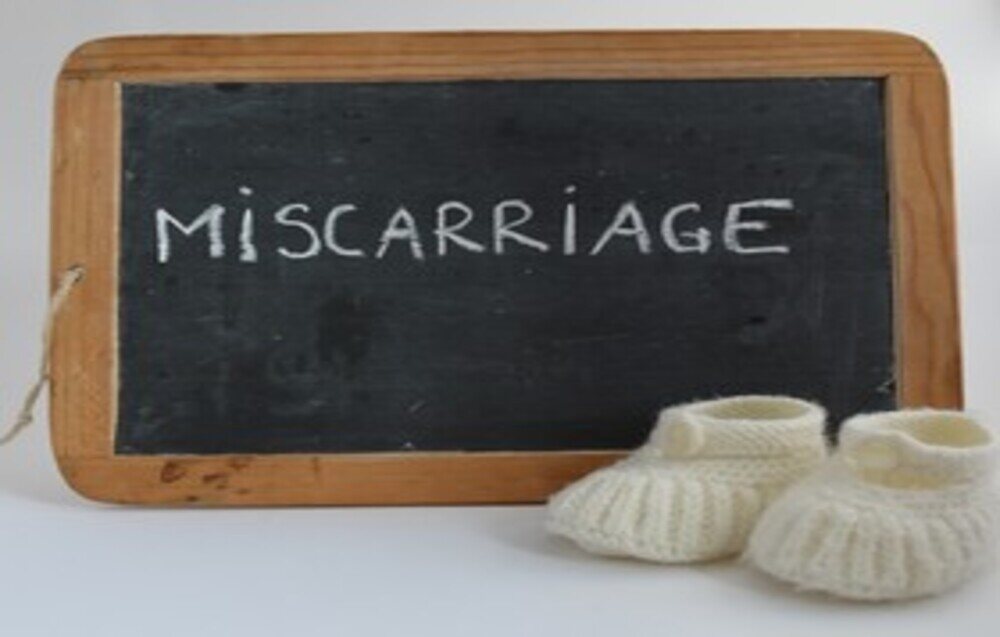 Some people miscarry so early in a pregnancy that they weren’t even aware of the pregnancy. Research in miscarriage statistics should that the most common cause of the spontaneous aborting (also known as a miscarriage) of a pregnancy is due to genetic or chromosomal problems in the developing embryo. Very often, there is no clear telltale reason for the miscarriage and there’s little that women can do to foresee it and nothing that a physician can do once the cervix has opened. When a woman starts vaginal bleeding in the first trimester, miscarriage statistics show that fifty per cent of the time, the pregnancy will end in miscarriage. Having recurrent miscarriage is when a pregnancy ends prior to twenty-four weeks three or more times consecutively. Miscarriage is said to be your body’s way of responding to an unviable pregnancy. This offers little comfort to someone who is grieving a loss that they very likely already became quite attached to. Miscarriages are a painful, although common occurrence. Not all vaginal bleeding ends in miscarriage so it’s important to take care of yourself while awaiting the outcome.

Many women wonder how soon after a miscarriage is safe for attempting to become pregnant again. Most doctors believe that women should wait one to two menstrual cycles before trying again to let the body heal. Some miscarriage statistics show that the body doesn’t always completely expel the pregnancy on its own. This is when a D&C must be performed by a doctor to clean out the uterus.

Maternal age is also a factor in miscarriage statistics, whereby a woman’s chance of miscarriage increases at age thirty-five and dramatically increases at age forty. While miscarriage is a painful and difficult experience, the commonality of this occurrence should give you some peace of mind in your potential ability to conceive successfully in the future. Take time to grieve and be well and talk to your doctor to ensure that you do not have underlying conditions for repeated miscarriage.