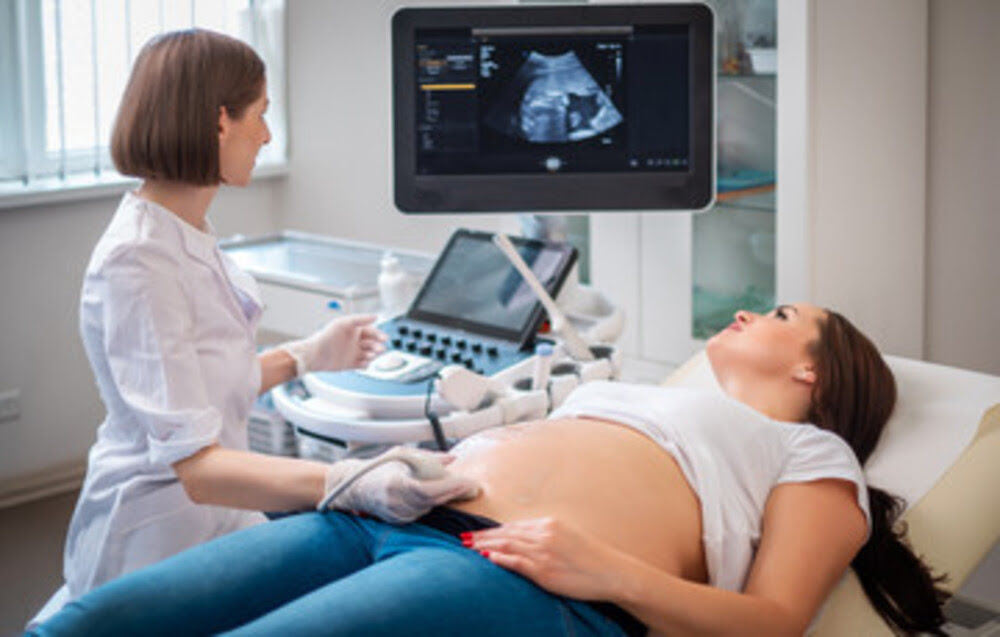 The first detail in this basic guide for stages of pregnancy is the fact that a normal pregnancy is considered to last for 40 weeks, which is divided into sections called trimesters. Each trimester lasts about 13 weeks. Most people discuss the development of the fetus according to the trimester of development.

Since the changes can be subtle in the beginning stages of pregnancy, many women may not know they are pregnant until they develop morning sickness. Frequently, however, women will think that they are sick and not associate the nausea and the vomiting with a pregnancy. This “morning” sickness can actually occur at any time of the day. It is a result of the changes in the hormonal levels in the woman’s body and, after about the first month, the addition of the hormones produced by the fetus. These hormonal fluctuations can result in some of the food cravings pregnant woman have been known to have, as well as some unexpected and unusual mood swings. Generally, these mood swings become less frequent after the second trimester begins.

In the second trimester of this basic guide for stages of pregnancy, a woman’s body has generally adjusted to the presence of the fetus. The fetus has started to develop its own individual organs and identifiable features. The mother will start a noticeable weight gain. This weight gain is natural but it should not become too fast or too much, especially if it is a first pregnancy. A rapid and considerable weight gain may be the sign of a multiple birth, but it may also indicate problems with the fetus or the mother’s health.

During the last trimester, the fetus has developed all its own organs and most of these organs are functional. At about the 30th week of the pregnancy, the fetus could survive on its own with some technological medical help if it had to be delivered. If delivered at this time, the fetus would, however, be considered a premature birth. Generally, most physicians prefer to have the delivery when the fetus achieves the age of 38 to 40 weeks.

During this last trimester, the woman will feel uncomfortable and cranky because of the pressures applied by the fetus on her own internal organs. She will also have more back problems and probably need to urinate more frequently. She will possibly find it difficult to sleep, which will add to her fatigue and discomfort.

This basic guide for stages of pregnancy has covered only some of the major milestones of an average pregnancy. More accurate and specific detail can be obtained from a frank conversation with the woman’s physician.