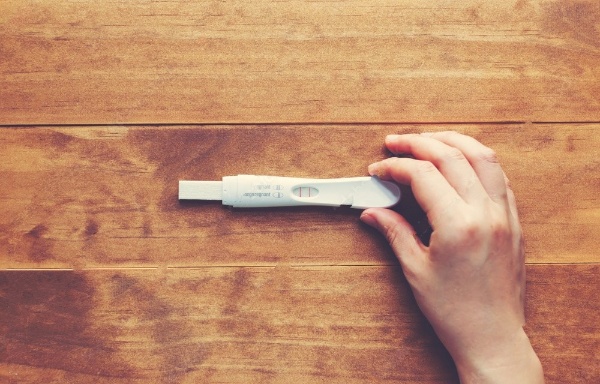 A rare few lucky couples conceive a baby almost immediately after deciding to get pregnant. Some even do it without trying and end up with a happy surprise. For the overwhelming majority of couples the process takes more time and effort than that. Many couples, after trying for a few months, become very interested in methods to increase the chances of getting pregnant. For the most part these methods are fairly easy to implement into everyday life and can make a tremendous difference in the speed of conception and even play a part in ensuring a healthy pregnancy.

One of the most common of the methods to increase chances of getting pregnant is health. People commonly believe this relates to the health of the mother to be and it does, but it also goes for the dad to be as well. Studies have shown that men who are over or under weight tend to have a lower sperm count than those who are a normal weight. Smoking has a negative impact on sperm count as well. As a general rule, dads to be would be helping their partner conceive by practicing many of the same healthy habits that are recommended for her. Maintain a healthy weight, eat well, and avoid unhealthy behaviors like smoking and drinking. It would be easier for the mom to be to not have to make these changes alone.

Another one of the methods to increase chances of getting pregnant is to know your ovulation cycle. Some experts recommend using an ovulation kit or calendar to help pinpoint when a woman is the most fertile. Others believe that by paying careful attention to the body and the clues it gives is the best way of determining ovulation as it varies from woman to woman and even from month to month for some ladies. Having intercourse for the three days before, during, and after ovulation may be useful in achieving pregnancy as sperm can live in a woman’s body for up to five days.

There are many people who swear by using certain sexual positions as methods to increase chances of getting pregnant. While there is no scientific data to back this up, many experts feel that missionary position is the most successful pregnancy position. Common sense guides this school of thought, as the sperm will have gravity on its side in this position. Once again, no one sexual position has been proven to be the most effective.

Living a healthy lifestyle, getting high quality medical care, and patience are the best methods to increase chances of getting pregnant. With those things taken care of it’s only a matter of time before nature takes its course.